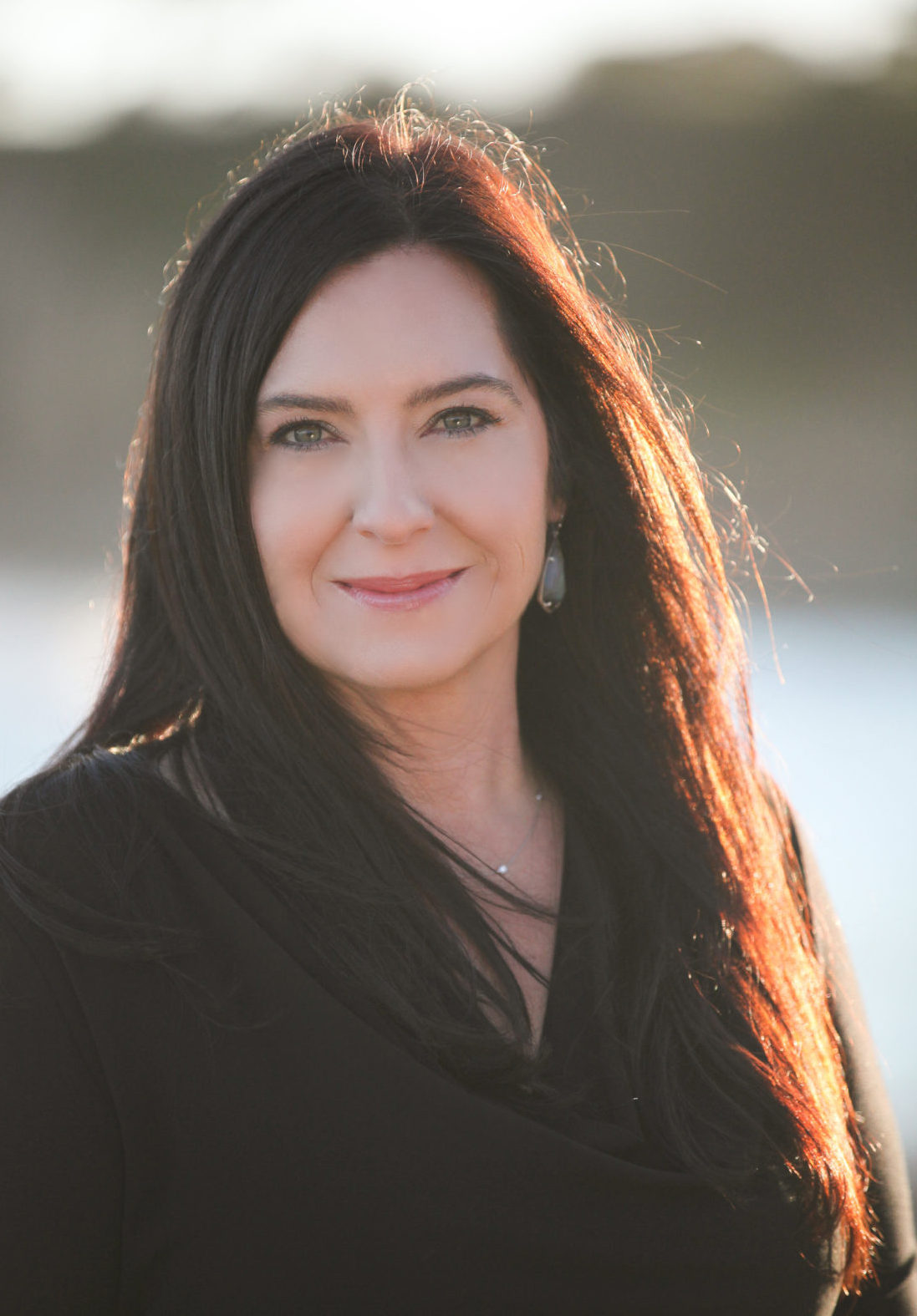 Upon graduating from Westmont College in 1992, Leigh Anne set off for Europe hitting 13 countries taking college level classes as she traveled with International Business Institute from London to Moscow. Upon returning to Los Angeles, she began her career in advertising at Chiat/Day working with brands such as Nissan, Infiniti, and Energizer. In 1993 Leigh Anne was part of the team to promote the controversial and progressive (at the time) “virtual office” giving up her personal office for shared team ‘project rooms’. Presentations were created war room style using the walls as the work surface to usher in a fresh and imaginative way of working alongside clients. In 1994 Leigh Anne moved to the new business team crafting new business pitches for big brands (PacTel, LA Gear, Baskin Robbins, Jack in the Box, Cherry Coke, IBM, Imagination Network, Redken, COBRA golf and more) alongside the best and brightest of Chiat/Day including the legendary Lee Clow. After winning the Jack in the Box business, Leigh Anne stepped over to Account Management launching the “Jack’s Back!” campaign, ensuring millions of Jack antenna balls were available for automobile antennas all over America. In 1997 Leigh Anne began her own coaching business bringing top shelf branding and strategic expertise to the projects of her private clients. Her work has taken her to the headquarters of Coca Cola to pitch Aloe Gloe, to the living room textile office of Roic +Bru fashion startup, to the album launch party for artist Dominic Balli. Each project is an exciting and unique challenge.

Leigh Anne lives in Southern California with her husband, Paul, and their three boys Tyler, Kaden and Grant. Most days the family can be found making a run for the beach once the stock market has closed!